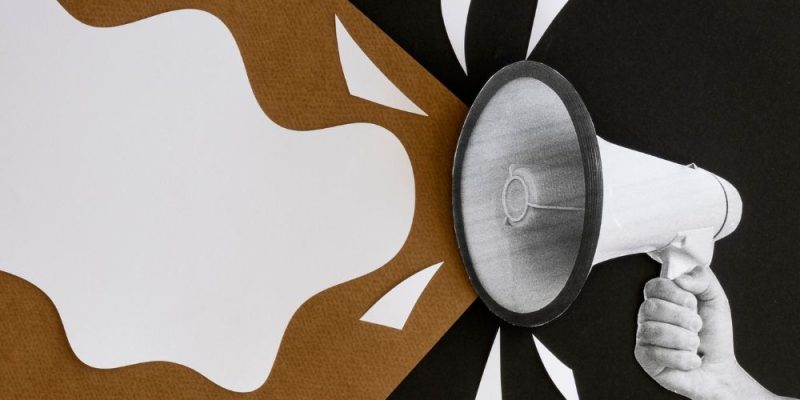 Are you aware of the connection between functional democracy, free press, and public notices?

To understand how these fairly mundane publications work within the framework of journalism to inform the public, let’s take a step back.

What is a public notice? Any kind of alert conveying government actions, especially ones that are pertinent to citizen involvement. Examples of notice topics include:

As you can see, they serve to inform the public about a wide range of information. And as you read through the list, you probably realized moments when you have seen these notices in newspapers, online or in print.

Why are private newspapers publishing this kind of government-led legal information? In most states, it’s legally mandated that public notices must be posted by a third party — most often, news publications. This is intended to keep the motives and execution of notices honest.

Imagine the conflict of interest that might arise if a government agency was solely responsible for announcing public meetings to discuss its recent unpopular decisions.

Public notices have come to play a secondary role, as well: funding local journalism. Much like businesses pay for ads in local newspapers, government agencies will pay the newspaper for public notice space.

In this article, several experts note that, at this point, a large percentage of local journalism is supported by this government spending.

I give all of this context to explain why legislation regarding public notices matters. The same article talks about a new Florida law that will go into effect in January 2023.

The law changes the hard mandate of public notices, allowing some government agencies to post them only on government websites — essentially removing the independent, third-party publisher requirement.

This could disrupt the delicate balance of the symbiotic relationship between newspapers and public notices. In some cases, it may strip regional papers of their funding.

Some believe that DeSantis pushed for this law in order to weaken journalist critics. However small it seems, it’s important to preserve each leg of a transparent government tripod — you can’t sit on a two-legged stool.