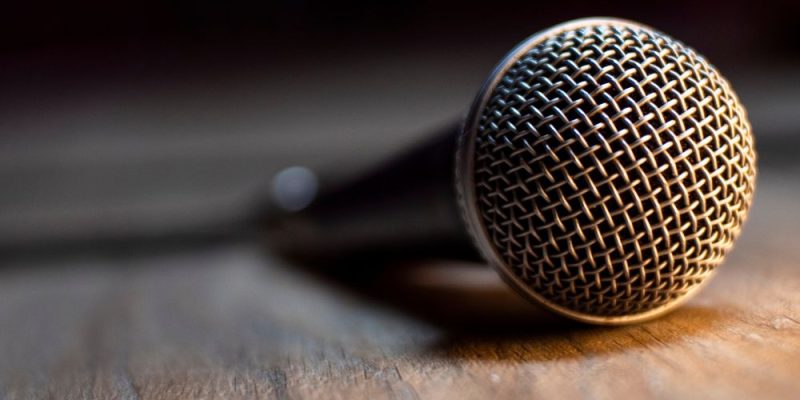 Can song lyrics be used against a person as evidence in a criminal case? Or is that a First Amendment violation?

The First Amendment does not protect a person from criminal indictment if actions accompanied their words — even if their words were expressive on top of that.

For instance, a person who posts hateful speech and commits assault can’t argue that criminal prosecution for the assault violated his free speech rights.

However, if a person receives criminal allegations purely based on their expressive speech, it can be considered persecution — and a violation of First Amendment rights.

In NY, SB S7527 was recently passed to counter a prominent tactic used against artists in the rap genre.

The bill requires that prosecutors must demonstrate concrete ties between song lyrics and real life criminal activities — not just suggestions.

For years, rap lyrics have been admissible in court as evidence. They have been used to demonstrate a rapper’s intent, conspiracy, or confession of guilt. They have also lassoed friends and family mentioned into incrimination.

Sometimes they have formed the basis of racketeering claims. Prosecutors have labeled rap posses as “gangs.”

What stands out most about this practice: Lyrics in other genres of music are not subject to the same literalism or scrutiny.

Research has shown that the dominant Black and Latinx cultures of rap artists are underrepresented in judicial and criminal systems.

In other words, many prosecutors and judges don’t “get” rap music — and they are pursuing or allowing an inherently racist prosecutorial method.

Yet, as one author of Rap on Trial; Race, Lyrics, and Guilt in America points out:

“…To criminalize it has a chilling effect on speech, particularly because a lot of rap music is political in nature, which is the type of speech that should be entitled to the most protection in this country, but we’re seeing the opposite.”

Oppressing the political speech of one population threatens the free speech of the whole society.